Luis was born and raised in Bogotá, Colombia, where he received his bachelor’s degree in Architecture at the Pontificia Universidad Javeriana in 1994.

Luis has always been passionate about an outdoor lifestyle and the ocean. One of his dreams was to live by the beach, so when an opportunity to move to California presented itself, he moved his young, growing family to Los Angeles in March of 1997.
In early 2010, after a successful 13 years as an architect for a widely recognized Los Angeles based design firm, Luis decided to focus on his own professional practice. He aims to achieve design excellence through efficiency, innovation, and responsible use of materials and forms, always motivated by his Colombian roots and ‘can do’ attitude. Today, Luis continues pursuing his goal to orchestrate architectural design solutions that are integral, thoughtful, honest, and responsive to the environment and to his clients’ true needs and desires.
Luis has been doing Architectural Design in the Los Angeles area for over 20 years. During his free time, he enjoys music and riding his bike with his son Andrés.

Marcela was born and raised in Bogotá, Colombia, where she received her bachelor’s degree in Business Administration at Universidad Del Rosario. Marcela is Luis’ wife and although she was not initially enthusiastic about the idea of leaving Colombia, she now enjoys every moment in Southern California. Marcela and Luis have two children, Laura and Andrés.
Marcela has always been involved in LMD Architecture Studio's finances, but it was not until the summer of 2019 that she decided to leave her full-time job and join LMD Architecture Studio as an Operations Manager.
We are happy to have Marcela’s energy and ideas adding to the growth and enrichment of the company.
During her free time, Marcela enjoys hiking with friends and doing hot yoga with her daughter Laura.
Marcela is very excited about her full-time commitment to LMD Architecture Studio!

Amritha was born and raised in India. She earned a bachelor’s degree in Architecture from the Ramaiah School of Architecture in Bangalore, India. Amritha moved to Southern California in 2015 and obtained her master’s degree in Architecture at the Southern California Institute of Architecture.
During her studies in India, Amritha worked as an intern at different architecture firms where she assisted in a variety of projects from concept stage to working drawings. Shortly after receiving her master’s degree, Amritha joined LMD Architecture Studio in 2018, where she is mastering her knowledge of architecture, construction details, documentation and renderings, preparing to earn her AIA licenses. Amritha is a very dedicated, organized person and is eager to learn.
During her free time, Amritha enjoys doing yoga and going to the beach with her friends.
LMD Architecture Studio is lucky to have her!

Catalina brings a wealth of experience to LMD Architecture Studio having worked with several architectural firms in both New York and Los Angeles. Originally from Bogotá, Colombia where she earned her bachelor’s degree in Architecture from the Universidad Piloto de Colombia, Catalina moved to New York City, where she obtained her Master of Science in Advanced Architectural Design at Columbia University.

Since moving to Los Angeles, Catalina worked freelance in residential design, enjoying the experience of building long lasting relationships with homeowners, government agencies and outside consultants. She is thrilled to join the LMD Architecture Studio team, continuing her professional growth.

During her free time, Catalina hikes, listens to live music, and dances.

LMD Architecture Studio welcomes Catalina. We are excited to have her on our team!

Andrés was born and raised in Torrance, California. He is currently a student at California State Polytechnic University, Pomona where he expects to earn his bachelor’s degree in Architecture, class of 2023. He plans to become a licensed architect and work for many different designers to learn the broadest vision of design. With this experience, he hopes to expand his education by pursuing a master’s degree and become a professor with an emphasis in sustainable design.

In his free time, Andrés is an avid cyclist, both on and off road. As a South Bay local, he will always see the beach and the outdoors as his playground. After three months working from our home office, Ellie now refuses to stay home by herself.

Have a project in mind?

We know that finding the right Architect can be difficult. Click below to begin our collaborative journey.
Contact us 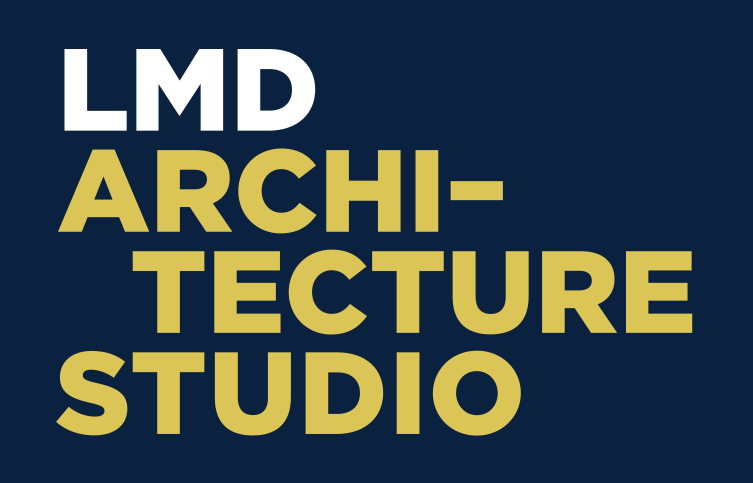 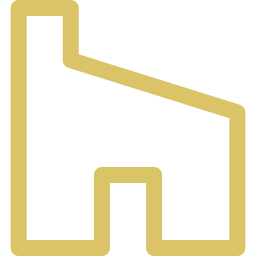 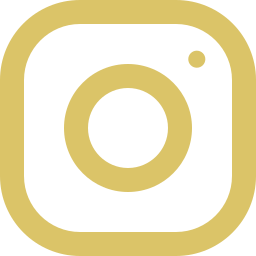 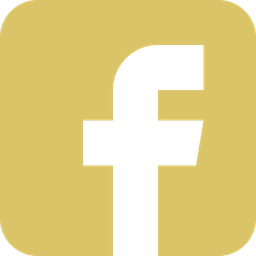 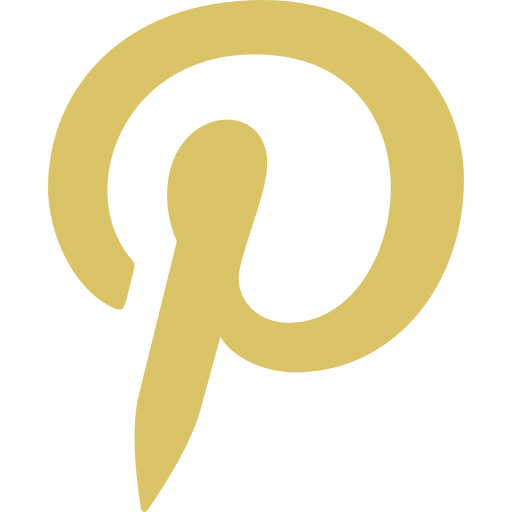